Please remember to pay the Ref $12 prior to each game
ALL TEAM FEES ARE DUE WEEK 1 (BEFORE YOUR GAME) Please allow time to get your fees paid before game time, or use the button below to pay online.
There will be a No Show Fee of $40 charged to any team who does not speak directly to an Indoor Goals employee more than 48 hrs in advance of the scheduled game
All players must show a player card before every game. Temp player cards are $5.

Mens Wednesday Standings: 3 points for a win, 1 point for a Draw
P=Games Played; W=Wins; D=Draw; L=Loss; F=Goals For; A=Goals Against; GD=Goal Differential; Pts=Points RC=Red Card
Odd Team Schedule Rule: When a division has an odd number of teams, one team will have to play an extra (9th) game. That team, which is choosen randomly, will not have that 9th game count towards their standings. However, the team that they play will have the game (their 8th) count toward their standings.
Red Card Policy: Any player on your team who receives a RED CARD, will not only be ejected from the game, will serve a minimum of 2-week or 2 game suspension from all divisions, and will be fined $50 but will also lose 2 points on your team standings. This includes any player that has been picked up to help your team out for the game.
Team rankings (seeds) are based on Points and then the following tiebreakers:
1) Most Wins 2) Head to Head 3) Goals Against (GA) 4) Goals For (GF)
League games can end in a tie. Finals (if tied after regulation): 2 minute overtime, then 4 player penalty kicks 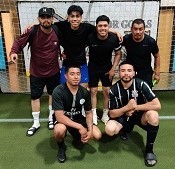 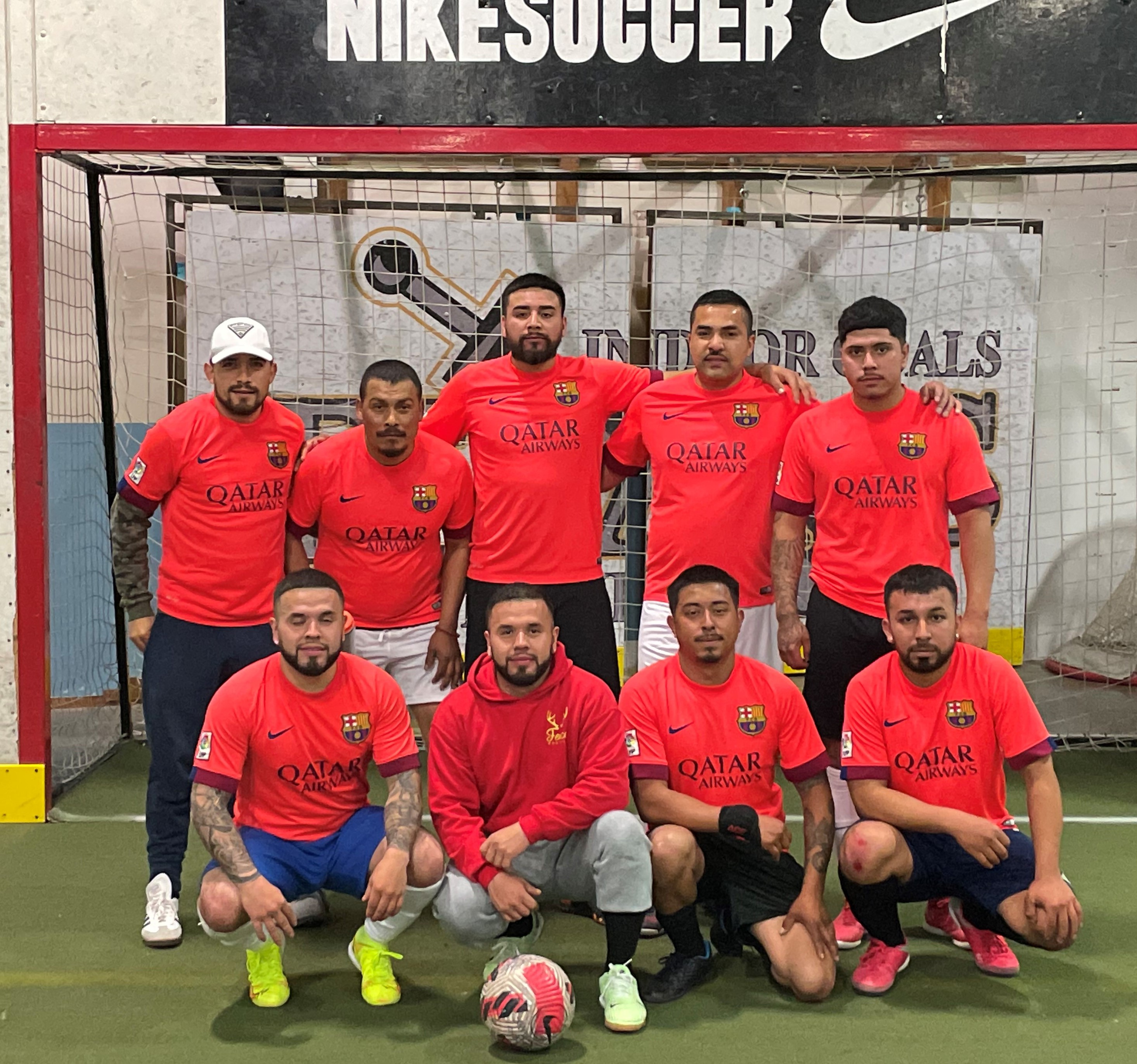 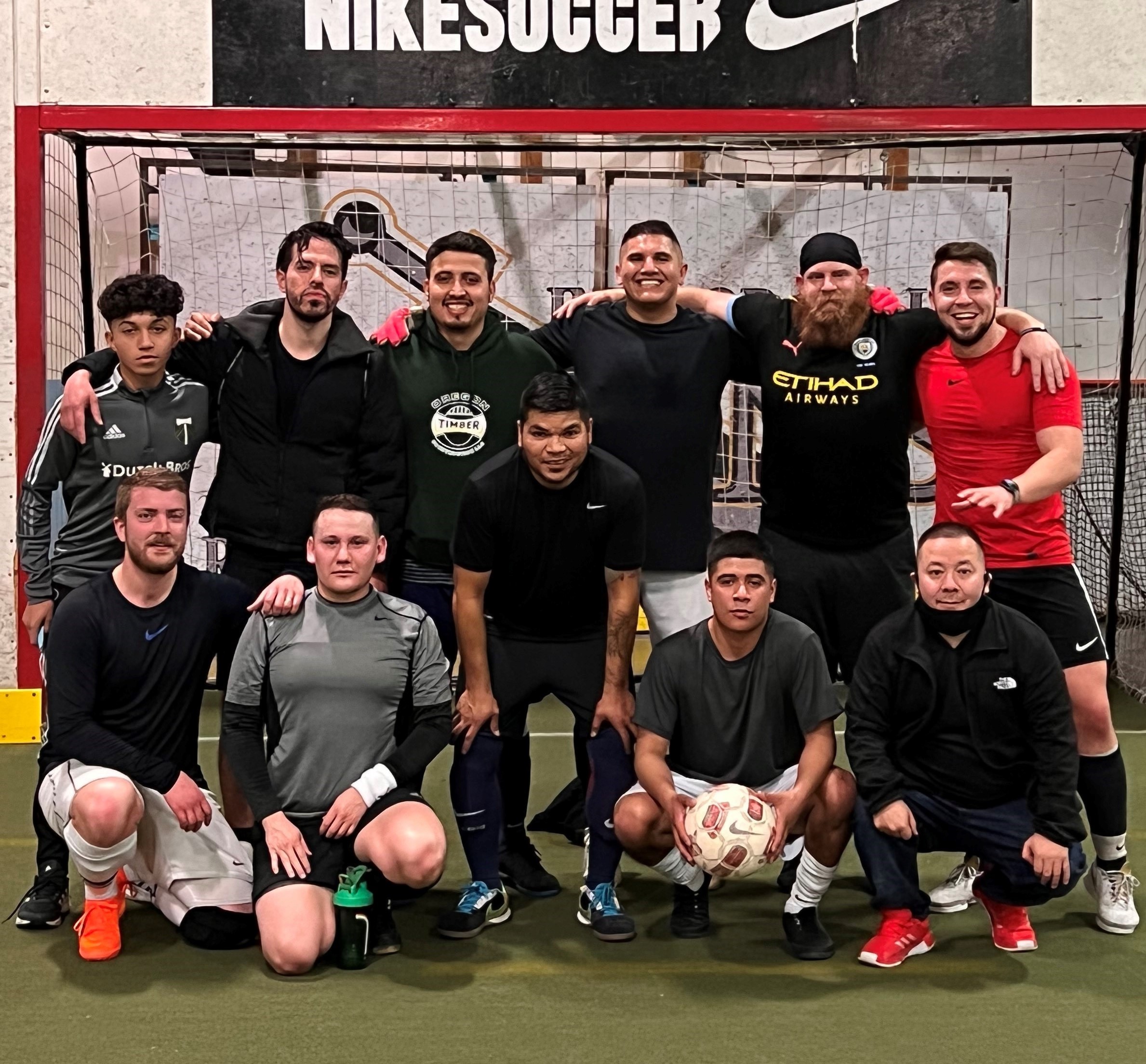